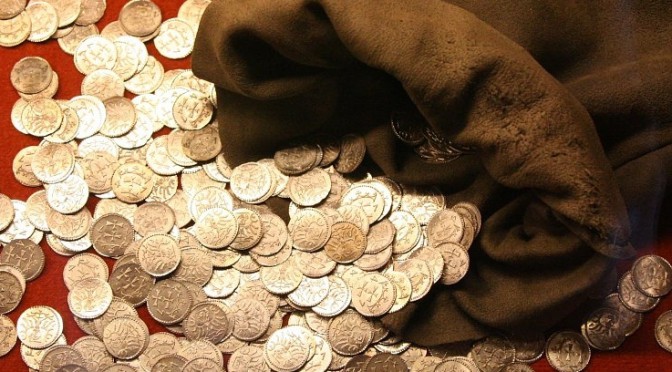 Is it WORTHWHILE INVESTING in Real Estate in Ibiza?

This is a question that can only be answered with a sound YES !

The Balearic Islands are different from the Mainland

Of course, the Balearic Islands and Ibiza have also seen the real estate bubble, created by reckless lending, burst, but affected were mostly main home deals financed by banks and not holiday and luxury real estate.

In Ibiza there are mainly second homes owned for the most part internationally and rarely financed by loans due to lack of own funds.

Due to sweeping negative reviews about the economic situation in Spain, interested parties often come to Ibiza with the idea of buying a bargain and are then disappointed when they see that this is not the case.

But the disappointment should not be too big. Instead this fact indicates that this island has withstood the worst economic crisis and thus meets all the conditions for an investment that retains its value and in most cases is even strongly profit-related!

Bargains are not easy to find any more and if so, mostly rather due to personal circumstances of the seller, but there is still real estate to be had with relatively healthy and fair value for money.

In Ibiza, for the team of the real estate agency LAS ANCLAS, located in Jesús, this search has become the objective, and thanks to professional selection and persistent work now in the second decade, has a very attractive offer, which should convince even initial bargain hunters.

In general the tendency is: the smaller the island, the higher the prices.

Regarding prices Formentera certainly is the frontrunner; prices have never fallen, but continue to rise rapidly. Ibiza as the second smallest of the Balearic Sisters follows the same pattern.

Due to the limited space Ibiza meets the basic requirement of a sound investment: Much demand, little supply.

Then there are the strict building regulations imposed by  environmental policy, which considerably restrict the construction areas. This further preserves the value of existing properties.

Because of its easy accessibility, the stable climate, its unique nature and seascape and a spectacular selection of gourmet temples and music, interest in a residence on the distinctively beautiful island is on the rise.

Wealthy businessmen, VIPs, professional athletes and celebrities from the music and film industry have established Ibiza as one of the world’s top addresses.

Ibiza is in vogue!